Ideal for lending and borrowing amongst members
SAVE 60% COST…!!! 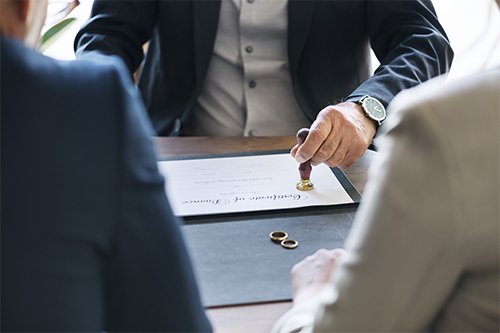 What is Nidhi Company Registration?

Nidhi Company is a Non – Banking Financial Company (NBFC) which does not require from RBI (Reserve Bank of India). Another name of Nidhi Company in India is Mutual Benefit Company. It works on the basis of its members only. Nidhi means a company which has been integrated with the object of developing the habit of saving and pooling funds among its members. It can accept and lend loans to its members only for their mutual benefit.

Why is Nidhi Company preferred?