What is the impact of Code on Wages,2019 on litigation? 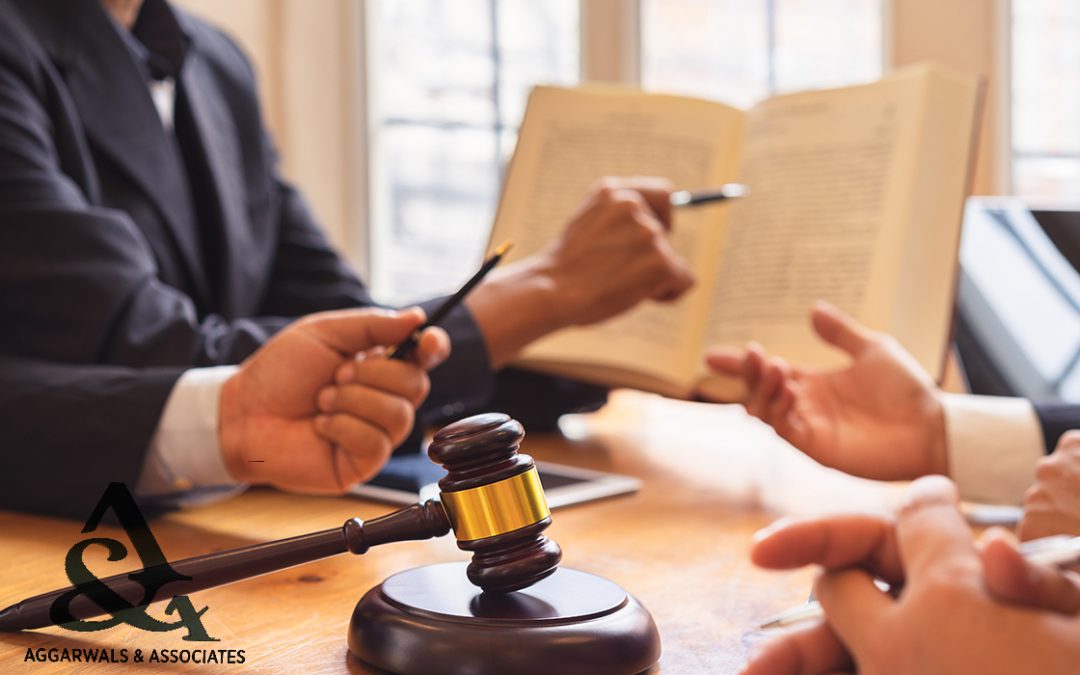 The Code of Wages Act came into existence on 8th August, 2019. It consolidates the provisions of four labour laws concerning wage and bonus payments and make universal provisions for minimal wages and timely payment of wages for all workers in India. With the enactment of this Code, The Payment of Wages Act, 1936, The Minimum Wages Act, 1948, The Payment of Bonus Act, 1965 and the Equal Remuneration Act, 1976 are repealed.

The code is applicable to all industries and employers. It shall apply to the employees and workers in the organized and unorganized sector of the economy. As the Code repealed four legislations so it is important to discuss the effect of this Code on litigation pending under these repealed Acts.

What does Code explains about repeal?

Under Sub-Section 3 of Section 69 of the Code, it is provided that Section 6 of the General Clauses Act, 1897 shall apply to the repeal of these enactments.

To understand the effect of repeal, it is important to go through with the provisions of Section 6 of the General Clauses Act, 1897. From the bare language of this Section, the following points came as effect of repeal of any legislation:

So it is clear from the above discussed provisions that the effect of above stated repealed enactments will be prospective. Any legal proceedings which are instituted, continued or enforced under these repealed Acts will remain unaffected. The provisions of the Code will operate prospectively. It has no effect on the pending litigation under these repealed enactments. Any rights, privilege, obligation or liability acquired or imposed on the employee and employer under the enactments so repealed will not be affected. Any punishment, penalty imposed in respect of any offence committed against these repealed Acts will remain the same.

The Code brings clarity by bringing the provisions of four legislations into one single piece. Legal provisions need to be complying with the development of society. The Code makes a decent effort by replacing the outdated provisions to keep pace with time. The repeal will have no effect on the pending litigations and other issues under the enactments so repealed.