What are the inheritance rights of grandchildren in India? 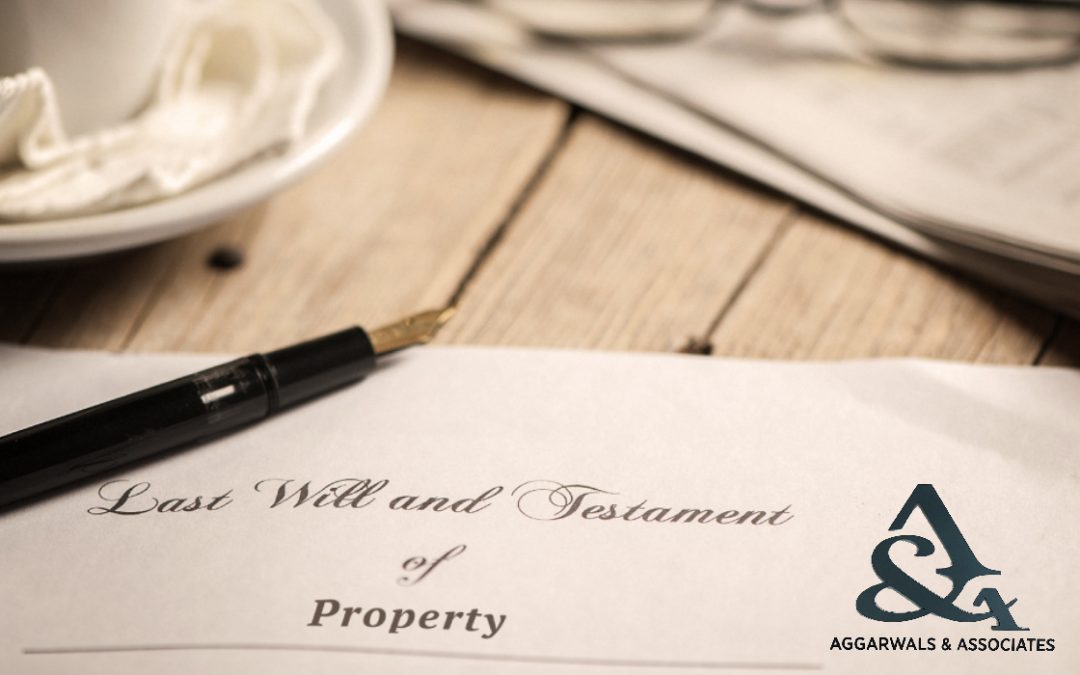 Disputes regarding the grandchildren’s rights on grandparents’ property have been a common issue for ages. Therefore lawmakers had to specify the inheritance law regarding the ancestral property. The right of grandchildren to take over their grandparents’ property is determined as per the applicable law of succession.  However, there is no uniform law of inheritance. Inheritance laws are primarily governed by religious backing.  Since succession and inheritance are subject to numerous individual laws, depending upon the religion.  To illustrate, Hindus have separate prevailing principles while other religions follow their own civil laws for dividing property.

What is the meaning of inheritance?

In layman’s language, it consists of rights be it in money, property and other financial assets, which an individual acquires after the death of a relative. While in legal terms, a person can succeed in or inherit one’s property in two ways i.e. testate and intestate. When an individual dies after leaving behind a Will regarding the distribution of his/her property, then said the transfer of property is called testamentary succession. On the other hand, if a person dies without making any Will, then his/her property is divided among his/her heirs through the law of intestate succession.

As per Hindu law, a property can be either ancestral or self-acquired.  Therefore, before determining the right of grandchildren on their grandparents’ property, it is crucial to understand the nature of the property whether it is self-acquired or ancestral.

Rights of grandchildren in ancestral property: –

Hindu law identifies the concept of coparceners, which is a small unit within a joint Hindu family and made of male lineal descendants of four generations. Nonetheless, after amendment in the Hindu Succession Act, hereinafter Succession Act in 2005, daughters are also included as coparceners along with sons.

To exemplify, if the grandfather dies without bequeathing will in favour of any person, the property belonging to him will be divided as per Section 8 of the Succession Act (As mentioned above). Under these circumstances, grandchildren will not get any share in the property as grandchildren are not included in the list of Class I heirs. It is the father i.e son of the grandfather who will get a share out of the property being a part of the Class I heirs’ list.

Nevertheless, if the father expired before the demise of the grandfather, grandchildren become entitled to the share of such property as children of predeceased son are included in Class I heirs.

Under Muslim law, there is no difference between self-acquired property and ancestral property. Basically, the inheritance of grandchildren relies upon their mentioning in the Will executed by the grandparent.

While Sections 50 to 56 of the Indian Succession Act deal with Parsis’ succession, wherein according to Section 53 of the Indian Succession Act, if an intestate dies leaving behind a deceased son, then the widow and children of the deceased son take a share out of the intestate’s property. Hence, in both segments i.e. Christian and Parsis, grandchildren have a right to claim a share in the grandfather’s property in certain situations.