ON WHOM THE HINDU LAW APPLIES? 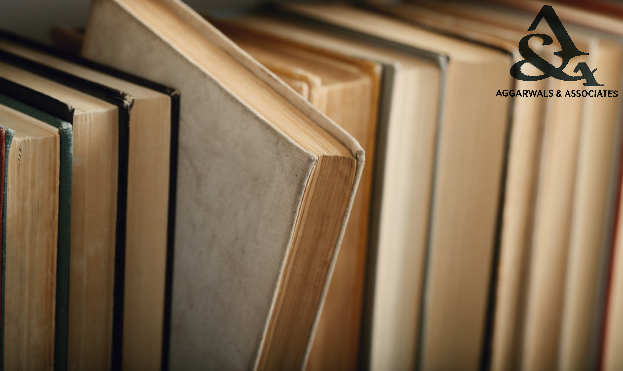 The term “Hindu” originally is not an Indian word. The term “Hindu” was first used by the Greeks and then the Persians to refer to land and people who reside beyond the Indus River.

Hindu law is a law which emanates from Smritis set forth in Sanskrit commentaries and digests. The Smritis texts however do not make any clear cut distinction between rules of law and rules of morality or religion. These rules of religion and morality were dealt with at one and the same place with the rules of law. In the case of ShriBalsu, the Hon’ble Privy Council distinguished between legal and moral rules. The High Courts in India have tried to lay down some tests. On the basis of which entire body of Hindu Law has been built up. Even during the Mohammedan rule in the country, the Smriti law was continued to be fully recognized.

Applicability of the Hindu Law-

Hindu Law applies to all persons who are Hindus but there is still no precise definition of the term Hindu either in any statute or in any judicial decision. Hindu law is applicable to the following categories of persons:-

There are two type of persons fall in this category such as:

The Hon’ble Supreme Court in Perumal v/s Poonuswami [1971 S.C. 2352]observed that an individual could also be a Hindu by birth or by conversion. No formal ceremony of purification or expiation is important to effectuate conversion. Only bonafide intention to be converted to the Hindu faith amid conduct unequivocally expressing that intention could also be a sufficient evidence of conversion. A person who is a reconvert to Hinduism, Jainism, Buddhism or Sikhism is also a Hindu.

The following persons are deemed to be Hindus by birth:

In the case of Ram Prasad v/s Dahin Bibi [AIR 1924 Pat. 420] The Hon’ble Court observed thatif a child is born of Hindu mother and Muslim father. The child is brought up as a Hindu. Subsequently, mother converts to Islam. Nonetheless the child is Hindu.