Protect your rights with Best NRI Legal Services in Chandigarh

We Aggarwals & Associates believe in expanding the areas of practice so as to cater the needs of prospective clients. Additional practice areas can be a boon for improving client experience. Our area of practice spans across the horizon from the typical cases related to Criminal and Civil Law to the niche practice like Service matters, Corporate, Real Estate, Intellectual Property Rights, and Environmental Laws etc. We regularly appear before the Honble Supreme Court of India, Hon’ble Punjab & Haryana High Court, Hon’ble High Court of Himachal Pradesh and myriad of tribunals like Debt Recovery Tribunal, Real Estate Regulatory Authority, National Company Law Tribunal etc. Apart from these we also provide legal support to NRIs in diverse legal matters such as registration of Will Deed, Power of Attorney, defend and represent in Civil, Criminal, Matrimonial, Child Custody, Family Law and Property matters before competent courts.

Being a litigant is itself a chain of upsetting affairs and being an NRI litigant is more than that. If we talk about hurdles for NRI litigants in India, there is no end owing to manifold reasons. It is undeniable to say that the vast majority of NRI litigants find it difficult to travel to India for the sole purpose of litigation. Being involved in the profession we understand that how difficult litigation is in India for Indian people living overseas. We, Aggarwals & Associates consists a team of NRI Lawyers in Chandigarh who possess the prowess to tackle legal issues which are experienced by foreign nationals in India. 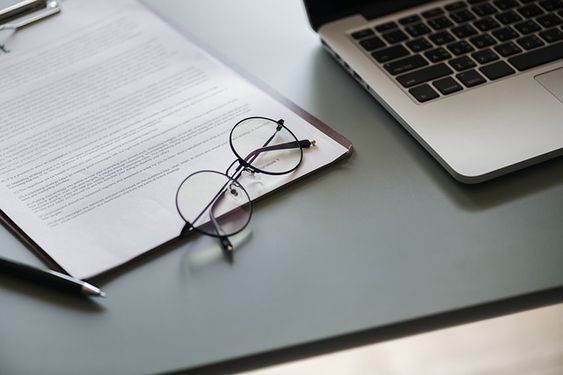 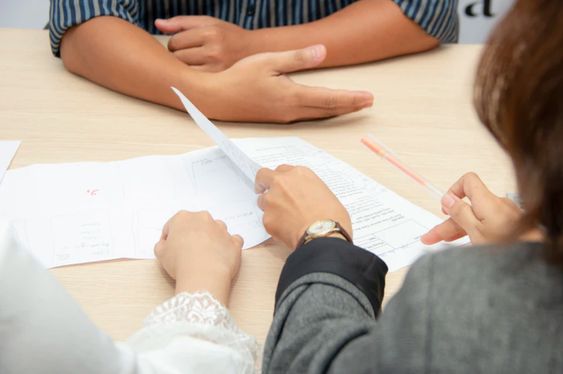 What does data collected by Aggarwals & Associates‘s NRI Lawyers in Chandigarh say?

As per the data, most of the Indians from the NRI hub states like Punjab, Haryana, and Gujarat immigrated to foreign countries such as Canada, Australia, USA and UK etc. in the past decade. Besides this, as per the census of 2016, the total Indo-Canadian population is 13, 74,710 which covers 3.9 % of the Canadian population. People of Punjabi origin nearly cover 50 % of Indo- Canadian population in Canada. Similarly, as per the data collected in the year 2018, the population of Indian Australians is 5, 92,000 in Australia, and accordingly, it acquires 2.4 % of the Australian population. Resultantly, it is plain as a pikestaff that a person having Indian roots residing in any foreign nation may have litigation in India whether it is criminal or civil.

How many categories of Indian foreigners exist?

To classify, the Indian living in foreign countries falls under two categories first is NRIs and the other is OCI cardholder. Surprisingly, a large group of people might not be aware of the distinction between the two. So in order to explain in simple terms, literal meaning of NRI is Non-Resident Indian, and people living in foreign countries for the last 6 months with Indian Passport fall under this category.

On the flipside, Indians who are citizens of other foreign countries can acquire Overseas Citizenship of India by fulfilling certain conditions under Citizenship Act, and these people fall under the category of OCI Cardholder. However, the basic legal purpose behind categorizing the people living abroad is levying income tax and entitlement of other property as well as constitutional rights. 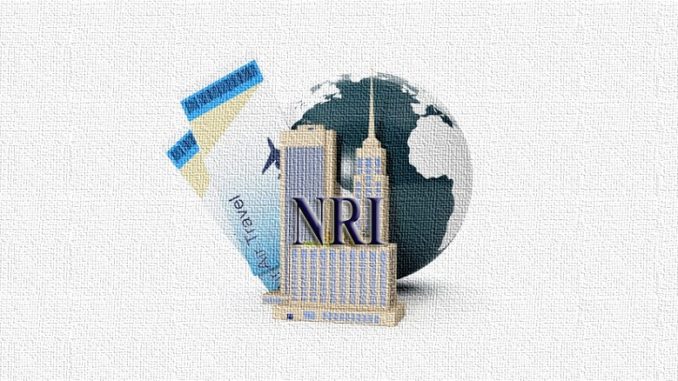 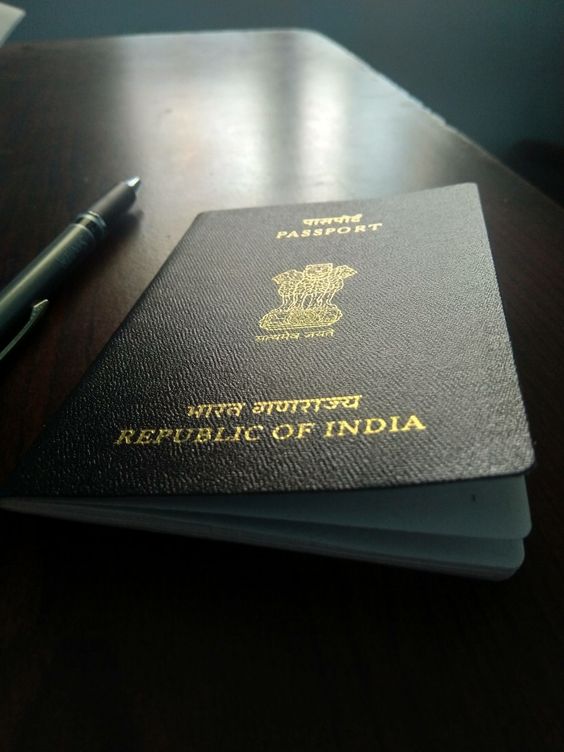 How Aggarwals & Associates‘s NRI Lawyers in Chandigarh can become your helping hand?

Aggarwals & Associates being one of the prominent NRI Lawyers in Chandigarh is a service provider for all kinds of NRI Legal Services in Chandigarh. NRIs litigants have their roots in India so their litigation can be both Civil and Criminal as well. There are numerous matters that falls under both categories of cases i.e. Civil and Criminal. Matrimonial and property matters ranked top in the NRI Legal Services. We have a team of NRI Lawyers in Chandigarh who are conversant with Indian laws for NRI people and are committed to bringing out the best fit solutions for NRI litigants.

We are aware that it is not easy to travel to India again and again just to pursue legal matters in India, so we are obligated to give you the finest solutions to all your legal issues and handling your litigation wholeheartedly without your travel to India.

A Global network of our NRI Criminal Lawyers in Chandigarh:-

While following the path of progress and benefitting from the international business network Aggarwals & Associates has succeeded in establishing itself at a global level to assist NRIs in their country of living. We have an association with several law firms in countries like Canada, Australia, and New Zealand etc. which helps our Indian clientele to have hassle-free legal journeys in their respective foreign country and India as well.

Our areas of expertise in NRI Legal Services in Chandigarh:-

What are the major issues faced by the NRIs?

The major problems confronted by the NRIs include confusion over legal rights, property matters, matrimonial legal issues, business matters, and travel to India exclusively for litigation, delay in process etc. We provide the best NRI Legal Services in Chandigarh to mitigate all the issues being faced by the NRI litigants in India.

Can an NRI acquire property in India?

Yes, as per the latest guidelines, NRIs and OCI cardholders can acquire immovable property in India other than agricultural property, farmhouse, or plantation. Even a foreign national who is married to an NRI or OCI cardholder can acquire one immovable property jointly with his/her spouse. However, citizens of some foreign countries such as Pakistan, Bangladesh, and Shri Lanka etc. can’t be involved in property transactions without prior permission from the RBI.

What is the difference between an NRI and OCI Cardholder?

The basic distinction between the two is that NRI (Non-Resident Indian) is a person who holds an Indian Passport while living in a foreign country whereas, an Indian who got citizenship of another country, and further got OCI Card by fulfilling the eligibility criteria under the Citizenship Act is called to be Overseas Citizen of India. It is relevant to point out here that an Indian who has lived for atleast 6 months on foreign land is considered as an NRI.

Why we have expertise in NRI Legal Services in Chandigarh?

Our team of advocates for NRI Legal Services in Chandigarh is able to direct the clients in the right direction to resolve their matter swiftly and without coming to India. We have vast experience in handling those legal issues, thus, committed to save the time and energy of the NRI litigants by alleviating the troubles as well as the annoyance of visiting the Indian Courts.

How to select the law firm for Best NRI Legal Services in Chandigarh?

An experienced team, a record of serving international clients, transparent process, and honest advice are some crucial factors to be considered before availing the NRI legal services from any law firm. We, Aggarwals & Associates consists of a team of NRI Lawyers in Chandigarh, who have wide knowledge in this arena as well as experience in handling the end number of cases of overseas clients.

The first-rate experience in dealing with that kind of matters stands us at the prime position. Apart from this, we have alliances with various top-notch law firms in foreign countries like Canada, Australia, the United States of America, and New Zealand etc., which help us to serve our international clientele with more efficiency.