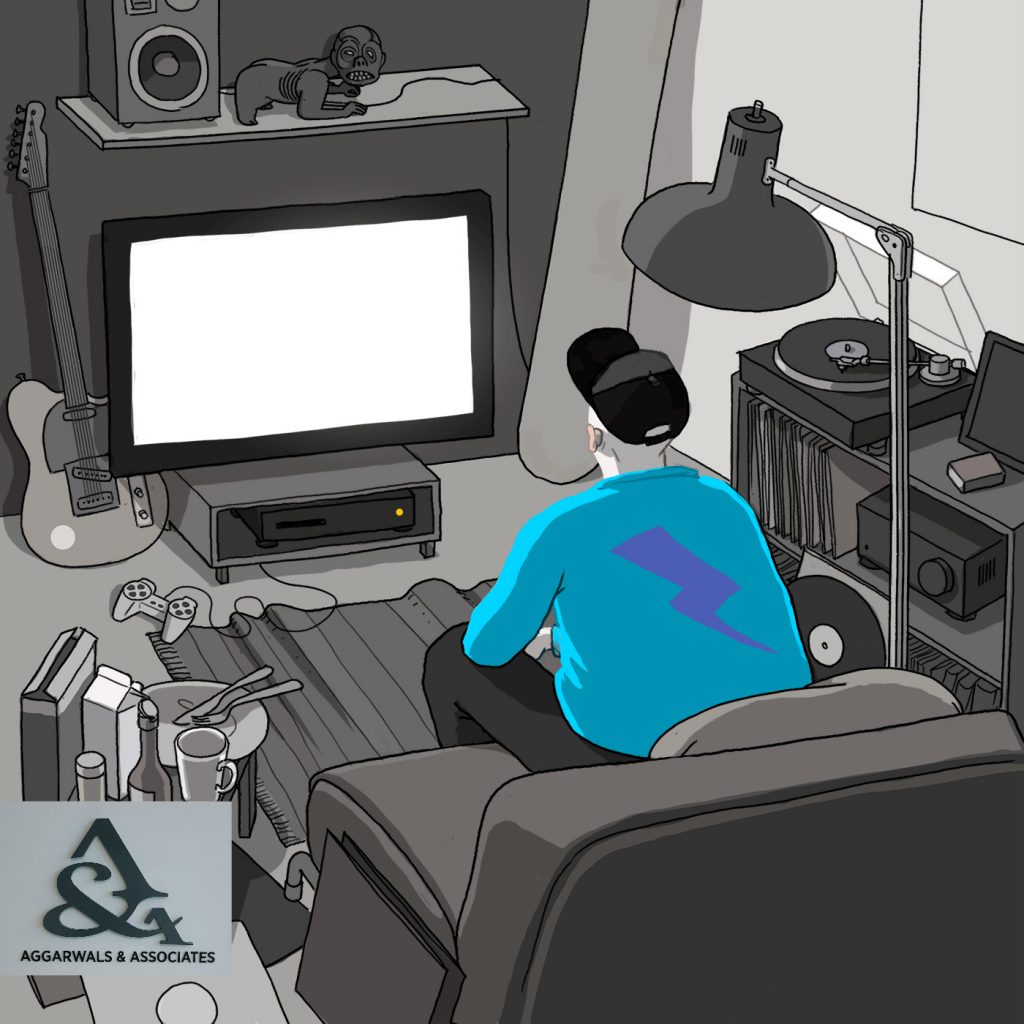 The Telecom Regulatory Authority of India recently came out with the set of new regulations and tariff order applicable to the channel providers, DTH and cable TV operators with effect from February 1st, 2019. The new rules are Telecommunication (Broadcasting and Cable) Services Interconnection (Addressable Systems) Regulations, 2017 and Telecommunication (Broadcasting and Cable) Services (Eighth)(Addressable Systems) Tariff Order, 2017, which were originally notified in March 2017 and re-notified on 3rd July, 2018, further fixing 31st December, 2018 as the time limit for service providers to migrate to the new framework. This limit was finally extended to 31st January, 2019.

The new regulations, resonating the famous phrase “Customer is the king”, proposes to change the previous scenario whereby the consumers were given an option to pick and choose packages (which contained a myriad of channels grouped under one genre) as per their tastes. The reason for such a shift was an ever-growing annoyance whereby the consumer ended paying for many unwanted channels which were shoved upon the user’s guide feed because of subscribing to these packages without actually being able to watch all of the said channels.

According to the statistics relied on by TRAI, 80% of the consumers watch less than 40 channels out of the 200 or so channels offered to them. Thus, the new framework states that the subscribers will not be pushed with unwanted channels; rather they will have freedom to choose only those TV channels that they want to see and pay accordingly.

Some of few significant changes will be:

The new regulations were challenged by the STAR Group and other broadcasters deeming them to be unconstitutional in the Madras High Court first and then eventually in the Supreme Court. But both the courts repelled the challenge whereby the judgment of the Supreme Court (authored by Justice Nariman) held that TRAI intended to regulate tendencies of large broadcasters to force customers to subscribe to large bouquet of channels. The TRAI acted with the objective to ‘facilitate competition and promote efficiency in the operation of broadcasting services so as to facilitate growth in such services and harmonize the interests of the service providers and consumers.’

The TRAI has advised the customers to give their options to the operators. If the option is not exercised by January 31st, pay channels will be disrupted from February 1st and the customer will only get the base package. In cases where annual subscription charges are paid by a subscriber in advance, the already availed plan will continue without charge until the expiry of the lock-in period. However, if the subscriber wishes to switch over to a new package after 1st February, 2019 then the proportional balance amount of existing package as on the date of switch over may be adjusted for the new package prices after 1st February, 2019.

In the end, it is a step in favor of the consumer, as not only do the user get a freedom to personalize his Electronic Program Guide via picking-and-choosing of his desired channels, but also will lead to reduction of his DTH bills due to illogical subscription packages being offered to him at the first place. Furthermore, it will ensue greater competition in the entertainment sector as the channels will be pushed to showcase quality content, and will weed out channels, if any, which are not upto to the standards and tastes of the customer.