Clinical trials are research studies performed in people that are aimed at evaluating a medical, surgical, or behavioral intervention [defined as per U.S Department of Health & Human Services]. They are the primary way that researchers find out if a new treatment, like a form of drug, or a medical device is safe and effective for the people. Often a clinical trial is used to learn if a new treatment is more effective and/or has less harmful side effects than the standard treatment.

Lagging behind the rest.

While a few years ago, India conducted 1.5 per cent of global clinical trials and studies, as per the International Repository of Clinical Trials data, this has now fallen to 1.2 per cent. The data further reported that out of 2,97,101 clinical trials [as on February 13th, 2019], a mere 3,618 trials(~1.2 %) are occurring in India. As per the World Health Organization, India’s population is 1.32 billion (i.e. ~17 % of global population), shares 20 per cent of the global disease burden and yet only 1.2 per cent of global clinical trials are done in India. This is a huge worrying sign for the Government of the day.

What are the new rules?

To abridge these gaps, recently, the new set of clinical trials rules have been proposed, which are likely to be notified in March. The rules will enable fast-track proposal clearances for Indian companies rather than their multi-national counterparts. Indian companies will be provided incentive to start clinical trials and their proposals will be deemed approved in case they do not hear from the Director Controller General of India (DCGI) on the status of their application within 30 days. What this entails is that while the domestic approvals will be fast-tracked, for the multinational companies, on the other hand, the waiting period will be defined mostly at six months in the notified rules. These rules are framed in the hope that the indigenous pharmaceutical companies will jump-start the dormant drug research efforts in the country.

In the new rules, the DCGI has, further, decided to change the compensation clause in case of death or disability presumably caused by the clinical trials. Earlier, the rules had said 60 per cent of the amount would be non-refundable, even if an expert committee at a later stage found the death or the disability was not related to the clinical trial. Now the clause of amount being non-refundable has been done away with.

The current rules which were notified in 2015, provide for compensation to those enrolled in clinical trials according to a set formula, when the applicants were compensated anywhere from Rs. 4 lakhs to Rs. 75 lakhs, and that clause will be continued in the new rules as well. It is worth mentioning that, since 2015, according to Ministry of Health and Family Welfare in pursuance to a report tabled in Parliament, close to Rs. 5 crore has been paid in compensation to those enrolled in clinical trials. 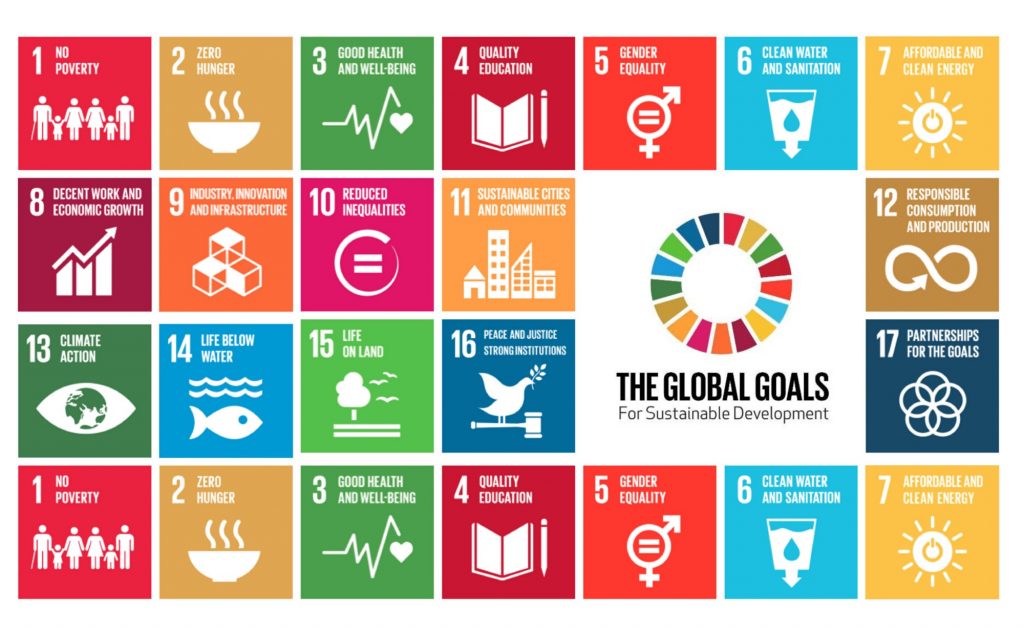 Thus, the new proposed clinical trials rules, ensures that India is treading a path to achieve the Sustainable Development Goal 3, erected by the UN, by giving impetus to the indigenous pharmaceutical companies to carry out drug research. This ensures cheap and effective drugs for ailments where there wasn’t any alternative remedy except the expensive drugs manufactured by multinational companies. This will further boost the medical research eco-system prevailing in the country.