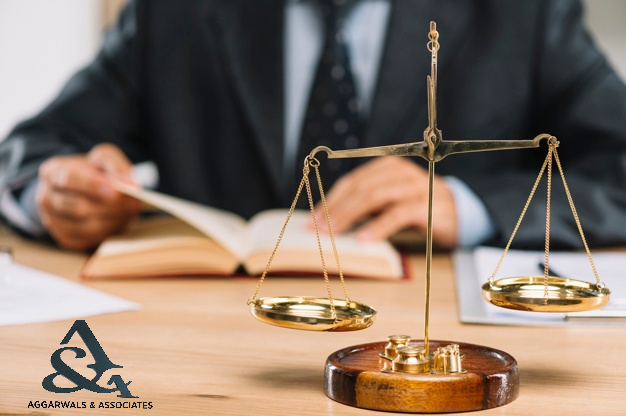 “Knowledge can never imprison you, but you can be captive to your ignorance.” -A.E. Samaan

In an age where police or prosecution are not capable of protecting all the interests of victim, the remedies like the protest petition empowers the common man to quest for real justice. Under the criminal law the term Protest Petition is not defined. Protest Petition is an opportunity granted to the victim to raise objections against the conclusions of the investigation made by the police, commonly it is filed when police presented the final report under section 173 of Code of Criminal Procedure, 1973 wherein the police concludes the allegation are not made out against the accused.

What is a Protest Petition?

When an aggrieved person or complainant is not satisfied with the police report which filed before the concerned court, such person may move the petition against the negative police report which is called the Protest Petition. In simple words, Protest Petition is a representation made by the victim to the court during or after the completion of investigation by the police. Such petition is treated as Complaint under Section 190 of Criminal Procedure Code before the concerned court.

How to File a Protest Petition?

The correct legal position is that Magistrate is not bound to accept the final report submitted by the police officials. The Magistrate can disagree with that report and take the cognizance even on the basis of police papers, if any submitted along with the police report. Hence, where the Protest Petition is filed, the procedure prescribed for trial of the complaint case has to be followed and Protest Petition has required to be dealt accordingly as per law.

In case of Rajesh v. State of Haryana (Criminal Appeal No. 813 of 2019), the Supreme Court held that, “If police names only some accused in the charge sheet instead of all accused named in FIR, the Magistrate has to give an opportunity to the informant to file protest petition.”

Issue with the Protest Petition:

The significance of the Protest Petition for a victim’s right is elusive since, apart from its non-existence in statutory literature, it also suffers from lack of certainty due to the limited number of case laws available to discern it from its ambiguities. Since the Protest Petition can be sent directly to the Magistrate without any police intervention, it expands a victim’s remedies in law, since the Magistrate need not even look at the shoddy police report to decide whether to go forward with the complaint or not.

The Protest Petition is an imperative of judicial innovation. Its existence and development across the country over the last century directly questioned the notions that the role of the victim was negligible in India. Its presence today raised important questions related to the separation between the sphere of investigation and trial. In the present scenario, this predominately area-specific judicial practice has attained national statues. It would be helpful if the federal legislature codified the Protest Petition and made it a part of the Code of Criminal Procedure to address the ambiguities that have arisen during this transformative process.