How to Obtain a Succession Certificate 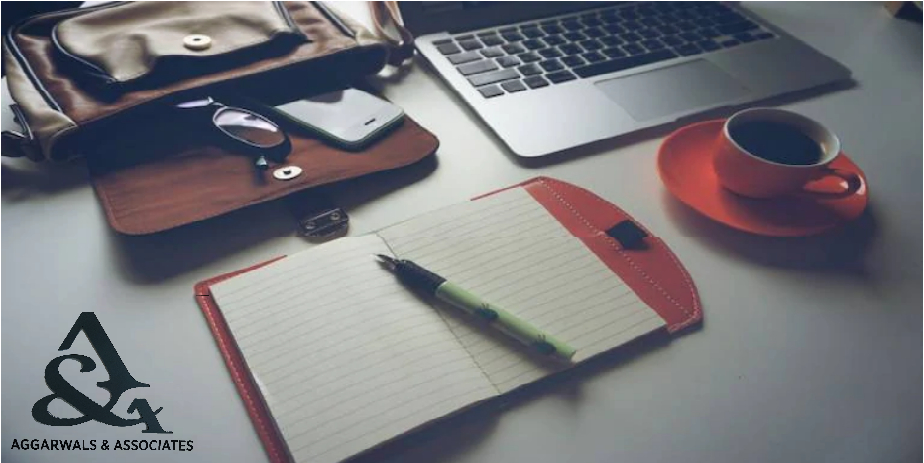 When a person dies without a will with regard to the distribution of his/her assets and property then such a person is said to have died intestate. Hence, the heirs of such deceased person are required to prove their claims relating to the assets or properties. In such circumstances, an heir has to produce either the succession certificate or the letter of administration authorized by appropriate authority. Usually, a succession certificate is the key in the absence of a valid will; it is a primary document through which the heirs can present their claim to the assets of a deceased relative.

What is a Succession certificate?

A succession certificate under the Indian Succession Act is a document which is issued by a Civil Court to the legal heirs of a deceased person. In which the Court gives authority to the person who obtains it, to represent the deceased for the purpose of collecting debts and securities due to him or payable in his name. It establishes the authenticity of the heirs by indicating the relation of the heir with the deceased. It provides the heirs authority to have assets and other securities transferred in their names as well as inherit debts.

Who can apply for grant of Succession Certificate?

A person who has attain 18 years of age and is of sound mind having interest in the assets of the deceased can apply for a succession certificate.

In case of a minor- A minor can claim succession certificate through a guardian.

Procedure for obtaining a Succession Certificate-

Step 1: A petition is to be drafted to apply for succession certificate. The petition must contain the following particulars-

Note- Here, Fee is according to Schedule II of the Court Fees Act, 1870, certain amount is levied as court fee for this process. Stamp Duty may vary from state to state.

Step 3: The District Judge will inspect the petition and if the same is admitted a day is fixed for the hearing and notice of the hearing will be send to whomsoever thinks fit.

Step 4: After hearing all the parties concerned, the Judge will decide whether the succession certificate is to be granted to the petitioner or not. The certificate would mention the powers granted to receive interest or to transfer or both.

Step 5: The petitioner may also have to provide a bond with one or more sureties or any other security if the district judge may require so. It will ensure no possible loss arises out of the use or misuse of such certificate.

Whether a succession certificate can be revoked?

According to the Section 383 of the Indian Succession Act, A succession certificate can be revoked for the following reasons-

It is marked here that against an order of the District Judge, in the matter of grant, refusal or revocation certificate, a person can approach to the appropriate High Court.