Highlights of the Monsoon Sessions of the Parliament – Part III 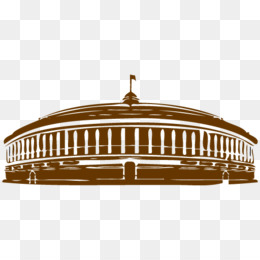 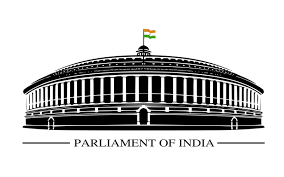 This is a series of articles with an attempt to apprise the readers of the important provisions added (or modified or deleted) via the Amendment Bills passed or about to be passed by the Legislature in the present Session, as underneath the gamut of details written and deliberated upon in the Legislature various important provisions are foreshadowed.