Doctrine of Pith and Substance 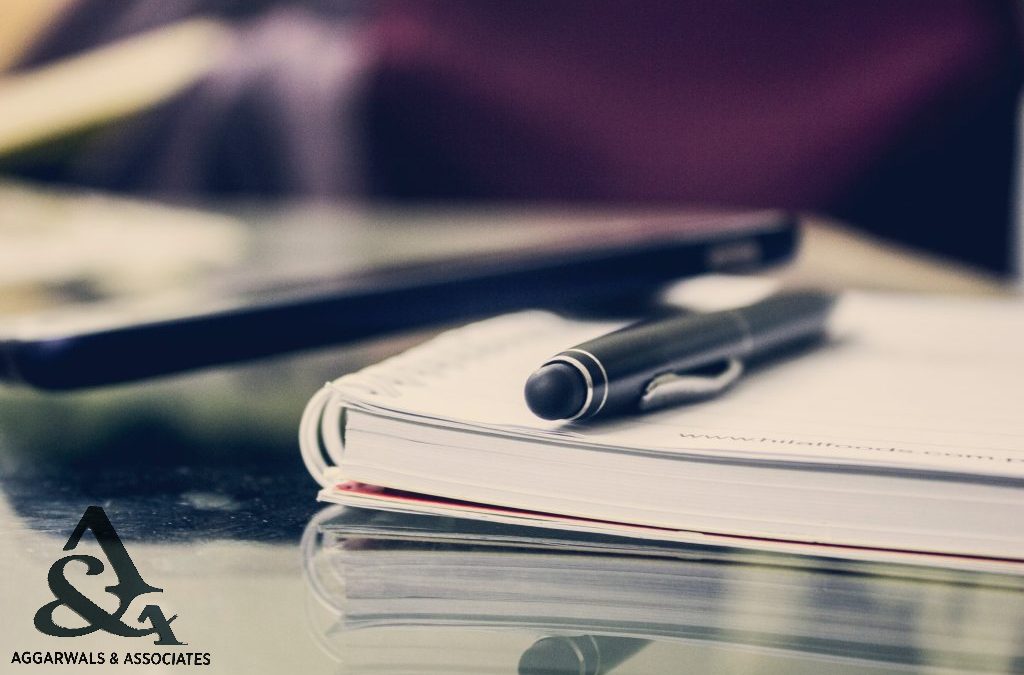 Parliament and State legislature while exercising their powers within their respective spheres should keep within the field assigned to it. That law is not valid which is made by one which trespasses or encroaches upon the field assigned to the other. When law is challenged on the basis that one level of government has trespassed into the exclusive jurisdiction of another level of the government, in that situation doctrine of Pith and Substance came into picture. Doctrine of Pith and Substance is basically originated in Canada, but now it firmly established in the Indian Constitutional Jurisprudence.

Meaning of Doctrine of Pith and Substance:

It is a legal doctrine used to determine under which head of power piece of legislation falls. Literally Pith means ‘true nature’ and substance means ‘the essential part of something’ as a whole it defines the true nature of the most important part of something. The doctrine of pith and substance comes into picture where question of separation of powers of legislation arises.

Why it is required Under Indian Context?

To circumscribe the declaration of law to be invalid on the grounds of encroached powers is the basic reason for adoption of doctrine of Pith and Substance in the Indian Constitutional Jurisprudence. It provides flexibility in the otherwise rigid scheme of distribution of powers. As per this doctrine, the legislation is to be examined as a whole to its “true nature and character” to determine under which list it falls.

If the object of the legislation substantially falls within the powers conferred on the legislation which has enacted it, then it not deemed to be invalid, merely because of its incidental encroachment on matters which have been assigned to legislation.Thus it is clear that if the encroachment is only incidental then it will not affect validity of law. In case of Prafulla Kumar Mukherjee V. The Bank of Commerce (1947) 49 BOMLR 568, the court held that whatever may be the ancillary or incidental effects of a Statute enacted by a State Legislature, such a matter must be attributed to the appropriate list according to its true nature and character.

SC on Doctrine of Pith and Substance:

While discussing this doctrine in Kartar Singh V. State of Punjab 1994 SCC (3) 569, a Constitutional Bench of this Hon’ble Court observed that, “This Doctrine of Pith and Substance is applied when the legislative competence of a legislature with regard to a particular enactment is challenged with reference to the entries in various lists i.e. a law dealing with the subject in one list is also touching on a subject in another list. In such a case, what has to be ascertained is the pith and substance of the enactment. On a scrutiny of the Act in question, if found, that the legislation is in substance one on a matter assigned to the legislature enacting that statute, then that Act as a whole must be held to be valid notwithstanding incidental trenching upon matters beyond its competence i.e. on a matter included in the list belonging to the  other legislature. To say differently, incidental encroachment is not altogether forbidden.”

The State of Bombay and Another V. F.N. Balsara 1951 AIR 318, in this case the Court upheld the Doctrine of Pith and Substance and said that it is important to ascertain the true nature and character of a legislation for the purpose of determining the List under which it falls.

In the case of Zameer Ahmed Latifur Rehman Sheikh V. State of Maharashtra and Ors (Civil Appeal No. 1975 of 2008), the Court held that this doctrine is applied when the legislative competence of the legislature with regard to a particular enactment is challenged with reference to the entries in various lists. If there is a challenge to the legislative competence, the courts will try to ascertain with Pith and Substance of such enactment on a scrutiny of the Act in question. In this process, it is necessary for the courts to go into and examine the true character of the enactment, its object, its scope and effect to find out whether the enactment in question is genuinely referable to a field of the legislation allotted to the respective legislature under the constitutional scheme.

In the case of Mt. Atiqa Begam and Anr. V. Abdul Maghni Khan and Ors. AIR 1940 All 272, the Court held that, in order to decide whether the impugned Act falls under which entry, one has to ascertain the true nature and character of the enactment i.e. its “Pith and Substance.” The Court further said that, “it is the result of this investigation, not the form alone which the statute may have assumed under the hand of the draughtsman, that will determine within which of the Legislative Lists the legislation falls and for this purpose the legislation must be scrutinized in its entirety.”

This doctrine is not only for general understanding, infact it helps judiciary to find out the object of judiciary. The real meaning of this doctrine is that where legislation falls entirely within the scope of an entry and within the competence of the State Legislature then this doctrine will apply and the Act will not be stuck down. The doctrine of pith and substance gives an additional dimension to the powers of Centre as well as the states. The Central legislation would prevail, where the Central and the State legislation covers the same field.