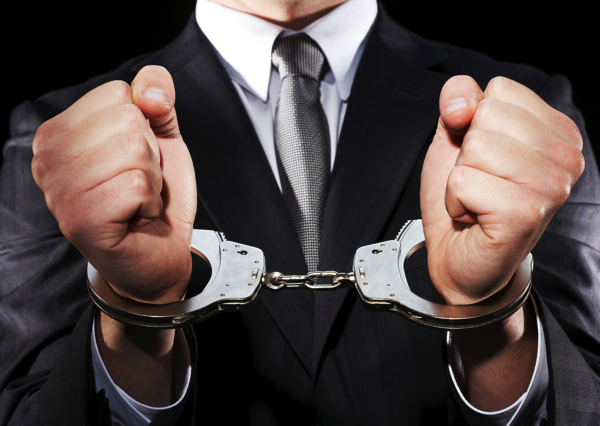 “Corporate crime is the conduct of a corporation or of its employees acting on behalf of the corporation, which is prescribed and punished by law.”- J. Braithwaite

Corporations have a separate legal entity and they are treated as a separate personality in law. And therefore, separate liability can be imposed on corporations from any criminal liability which may be imposed on the individual members for any wrongdoing. The legal maxim upon which the basic rule of criminal liability stands is ‘actus non facit reum nisi mens sit rea means’ which basically means that act is not wrongful unless it is done with a wrongful state of mind. The companies are criminally liable only for the offences that happens during the course of business operation and for which the company bears responsibility. A company can be involved in offences such as failure to ensure safety mechanism and any other offence of omission. An intention does not play a role in deciding cases against corporation therefore, it can be held liable for an offence which does not involve any intention.

In Vicarious liability, the accused is blamed for the offence of another. This doctrine is based on the principle of Respondeat Superior which means let the master answer. This doctrine is applicable in criminal as well wherein corporate may be held liable and punishment can be fine and seizure of property. Similarly, in the case of Ranger vs. The great western railway company [1859] 4 De G & J 74, it was held that the company is held vicariously liable for the acts committed by its employee if it is done in the course of its employment. For vicarious liability, the act and intent of the employee must be imputed to the company and the employee should act within the course of employment.

Under the doctrine of Collective Blindness, courts have held that corporations will be held liable even if single individual was not at fault and considered sum total knowledge of all employees in order to make a corporation liable.

Under such doctrine if any illegal or criminal act is committed and the corporate agent does not take action or measures to prevent happening of such activities then doctrine of willful blindness is applicable.

Under the doctrine of Attribution, as in case of sentencing or imprisonment in event of act or omission leading to violation of criminal law, the mens rea i.e. the guilty mind is attributed towards the directing mind and will of the corporations. This doctrine is being used in India however this doctrine was developed in United Kingdom.

There are offences in the Indian Penal Code which describe the offences of serious nature where under a corporate body also may be found guilty, and the punishment prescribed is a mandatory custodial sentence. In the case of Standard Chartered Bank vs. Directorate of Enforcement, AIR 2005 SC 2622, it was held that the company is liable to be prosecuted and punished for criminal offences. The Supreme Court rejected the notion that the company could avoid criminal prosecution in cases where a custodial sentence is mandatory. As the company cannot be sentenced to imprisonment, the court cannot impose that punishment, but when imprisonment and fine are prescribed as punishment the court can impose the punishment of fine which could be enforces against the company. In Aneeta Hada vs. Godfather Travels and Tours Pvt. Ltd, [2012 5 (SCC 661)], in this case, the dispute was related to deciding the liability of corporate in dishonor of cheque. The Supreme Court discussed the extent of vicarious liability in case of corporate. The company being a juristic person is liable for the acts of others. In the other case of Iridium India Telecom Ltd vs. Motorola Inc.,[(2011) 1 SCC 74], the Supreme Court held that in all jurisdictions across the world which are governed by the rule of law companies and corporate houses can no longer claim immunity from criminal prosecution on the ground that they are not capable of possessing mens rea.