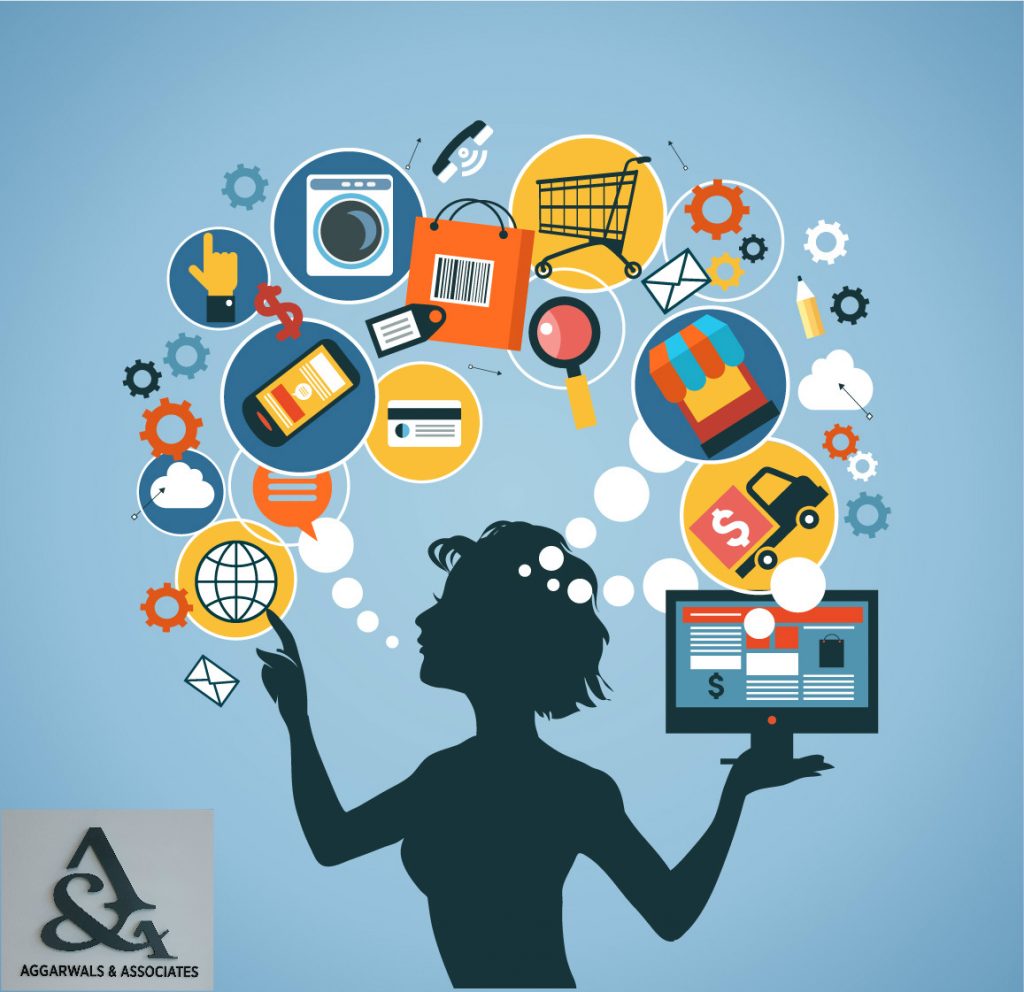 The bill proposes creation of a new Central Authority, in addition to the already existing 3-tiered consumer dispute redressal forums. This new authority is empowered to regulate on matters relating to violation of consumers rights, unfair trade practices and false or misleading advertisements. It is also tasked with generally promoting, protecting and enforcing the rights of the consumers. On this account, its function includes:

As part of its general mandate to protect consumer interest, it is empowered to conduct or direct inquiry or investigation into consumer complaints, either suo motu or on a referral by the government. Furthermore, it has punitive powers which includes the authority to penalize those complicit in broadcasting false or misleading advertisements through fines, bans or withdrawal/modification orders. It can also direct the withdrawal of defective/hazardous goods or discontinuation of such services. CCPA’s power has been given further impetus by empowering it to conduct search and seizure. In fact, it is to have an Investigation Wing headed by the Director General.

Product liability provision would be attracted in any of the following scenarios are triggered:

Although the legislature misses the mark where it could have dedicated more discussions and provisions safeguarding the consumers with respect to their interaction with e-commerce platforms, which is a billion dollar industry in India, but, in the end, the proposed Consumer Protection Bill, 2018 with its consumer-oriented amendments is a delayed but welcome modifications which definitely reinforce the consumer rights in today’s market economics.