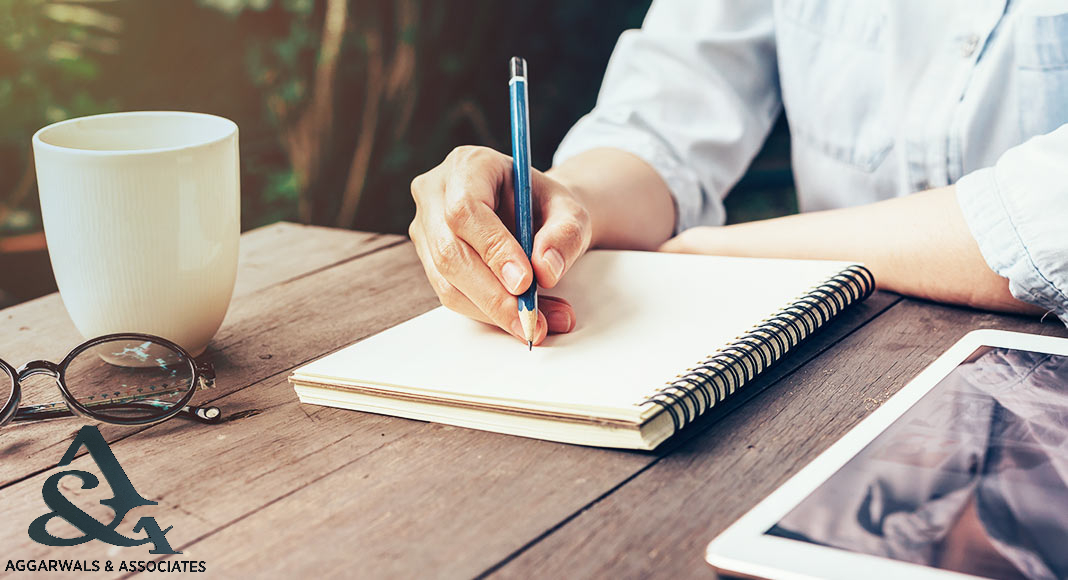 Muslim law or Islamic law is known to be originated from the divine and not like other laws that are passed by the modern system of laws because Muslims believe that there is only one God, Allah. The traditional Islamic law is well known as Sharia. In the case of Narantakath v.Prakkal(1922) ILR 45 Mad 986, it was observed that there are two basic beliefs of Muslims, first, the existence of God, and second was the belief in the truth of Mohammed’s mission.