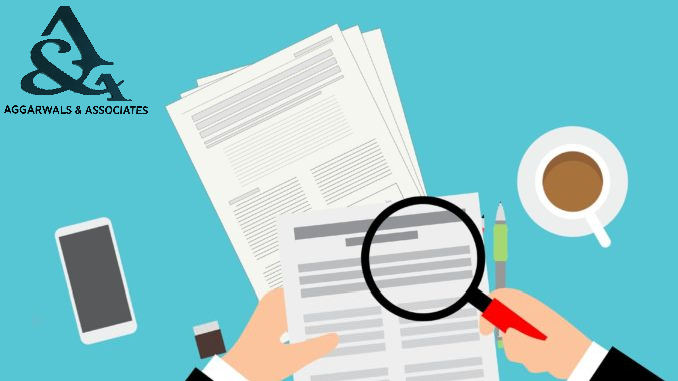 Revision means “to revise” or “to look again”. Hence, an act of revising or revisiting any order with a view to correct or improves is called “Revision”. Revisional power is one of the powers conferred by the statute to the High Court to revise an order or judgment delivered by its subordinate court where necessary. Civil revision is a new outlook towards legal resolution. However, it may or may not result in any amendment. It is a discretionary power of the High Court granted under Code of Civil procedure. Under this power High Court neither enters into the merits of the evidence nor can admit additional evidence.

The objective is to keep check on the subordinate courts from acting arbitrarily, capriciously and illegally or irregularly in the exercise of their jurisdiction. It provides the High Court with the powers necessary to see that the proceedings of the subordinate courts are conducted in accordance with the law within the bounds of their jurisdiction and in furtherance of justice.

Provision under Code of Civil Procedure:

Section 115 of the Code of Civil Procedure provides for the Revisional jurisdiction of the High Court. It empowers the High Court to call for record of any case which has been decided by its subordinate court and in which case no appeal lies. However, The Court has to keep in mind that:

Who can file Revision Petition?

What are the conditions required for Civil Revision?

Section 115 of the Code of Civil Procedure provides the conditions required when the High Court can exercise its Revisional jurisdiction: